For PJC, victory this year marks a steady progression over the last three years. They had finished second to Serangoon Junior College (SRJC) in last year’s final, and in 2014, they finished third. Defending champions SRJC finished sixth this year. RI were champions in 2013 and 2014. 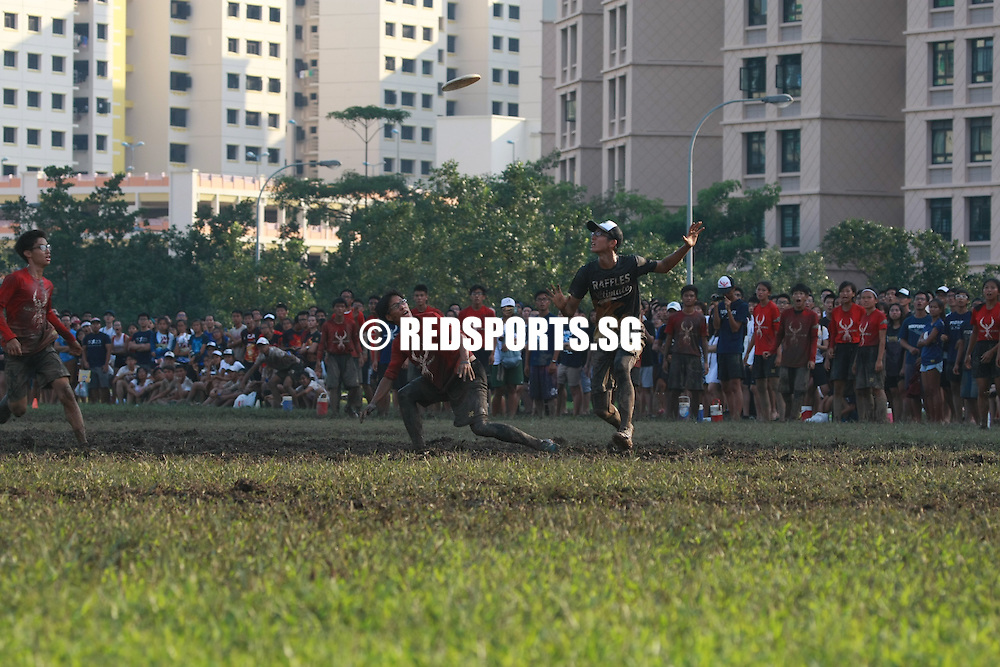